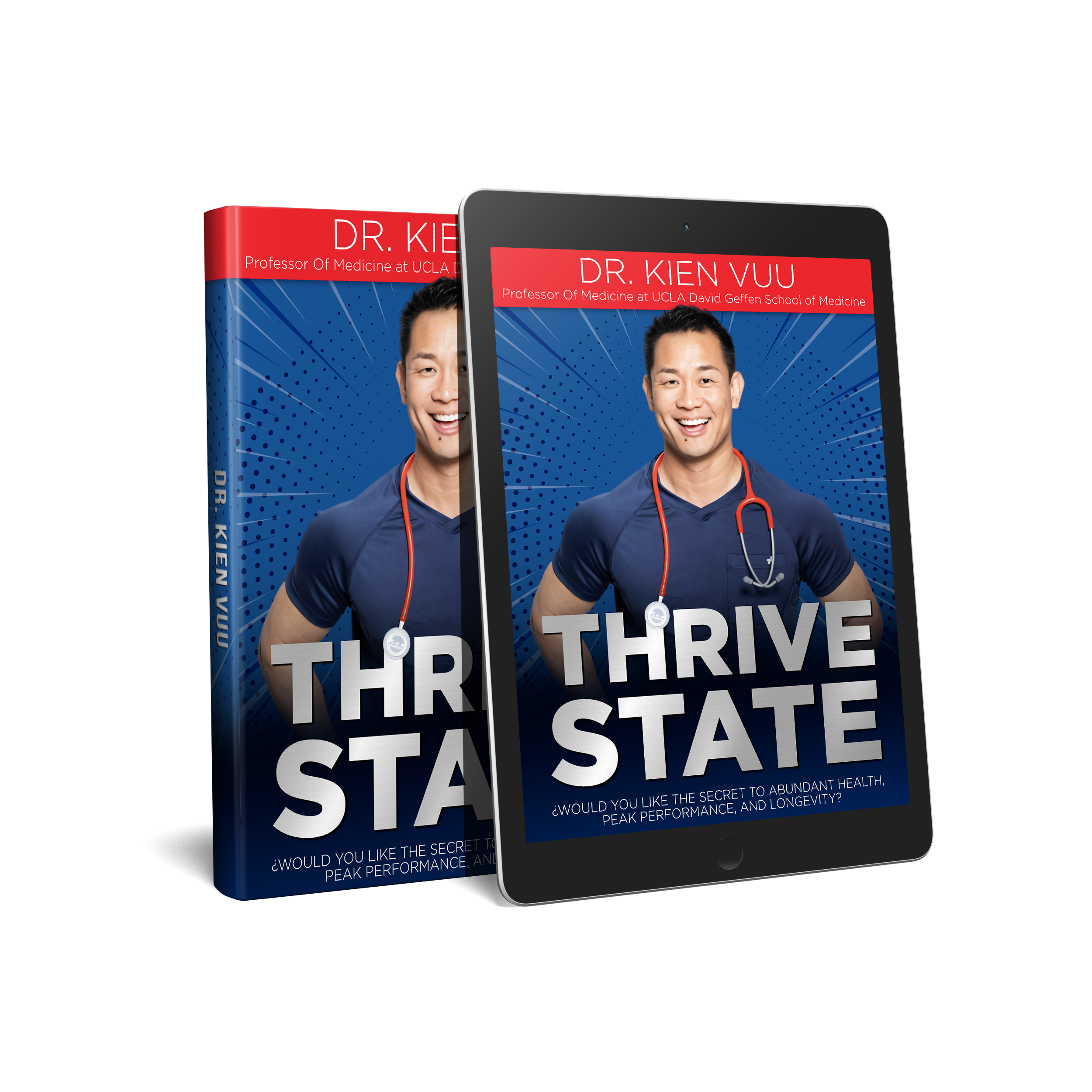 Fill The Spaces To Get Your Unique Copy!
I WANT IT NOW!

A guidebook to achieve peak performance, get more attractive, have an abundance of energy, and have longevity in their life, so you can have a happier life and relationships. 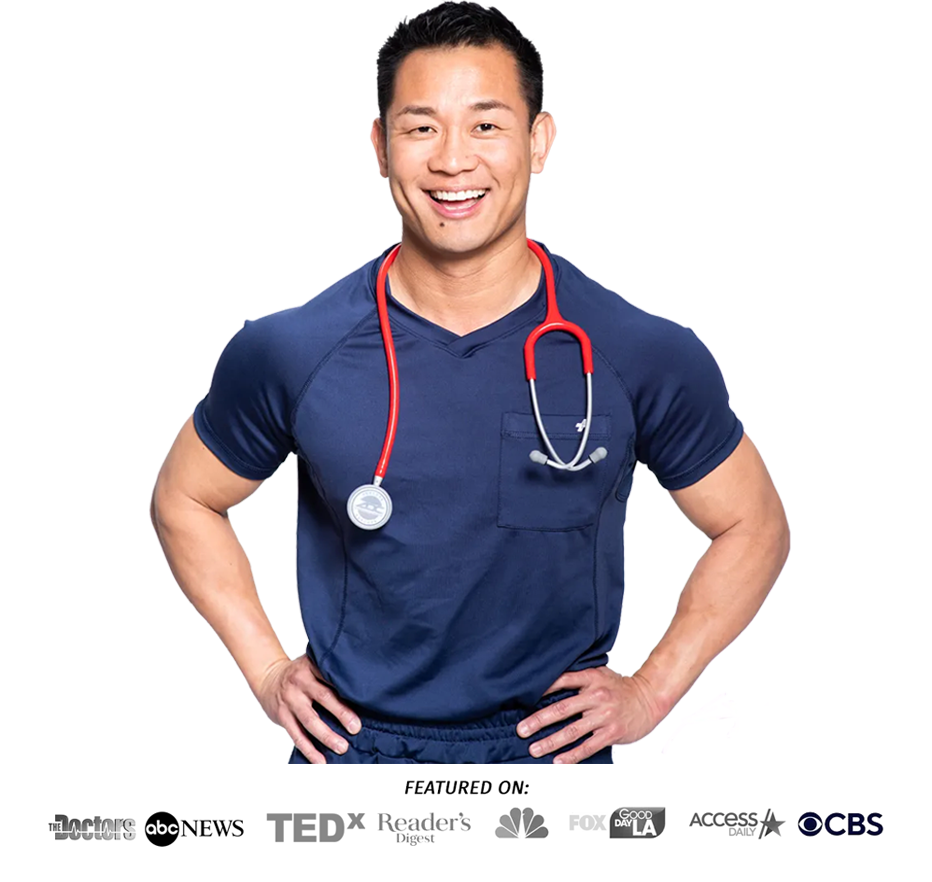 “A few years ago, I was overworked, overweight, and underperforming…”

Early in my career, I thought I had everything. I’d journeyed from an infant boat refugee with dysentery and rickets as the only surviving child on grueling 8 months on a boat, another 3 months in a Philippine refugee camp to overcoming poverty to become a successful doctor.
I landed a prestigious private practice as Chief of Interventional Radiology. I had a lucrative career, a fantastic house, a fancy car, and a woman in my life. I was at the top of my game. Crushing it.
Or so it seemed. Cue plot twist. Unexpectedly, my life started falling apart.
I lost an uncle to cancer.
The woman I was dating left me for another man.
And then there was me, the doctor who was giving medical advice, suffering from the same chronic health problems I was supposed to be treating.
At the time, I had fully embraced the chaotic, stressful life of a physician. I was working long, stressful hours, which meant a lot of caffeine to keep me going. Then at night, I took prescription sleep medications in order to fall asleep on time. In between these ups and downs, I was constantly on the go. I ate food that wasn’t conducive to my well-being, often eating to keep me awake.


Consequently, this high-performance lifestyle took a heavy toll on me in short order. The more overweight I became, the more tired I felt when I ate. I compensated with more caffeine and food to try to keep me going, yet I couldn’t sleep at night because of my stress and poor habits. My weight continued to rise, making everything worse until eventually, I ended up with diabetes. I spent my busy days bouncing from fatigue to fatigue, feeling worse as each day wore on.
My story was unraveling and I was becoming another statistic on America's chronic disease tally.
I partly became a physician because I wanted to help people, but the truth of the matter was, I became a physician to be respected. The mask of the white coat was meant to hide the “not-enoughness” I was feeling inside – not rich enough, not tall enough, not “American” enough,
not smart enough. 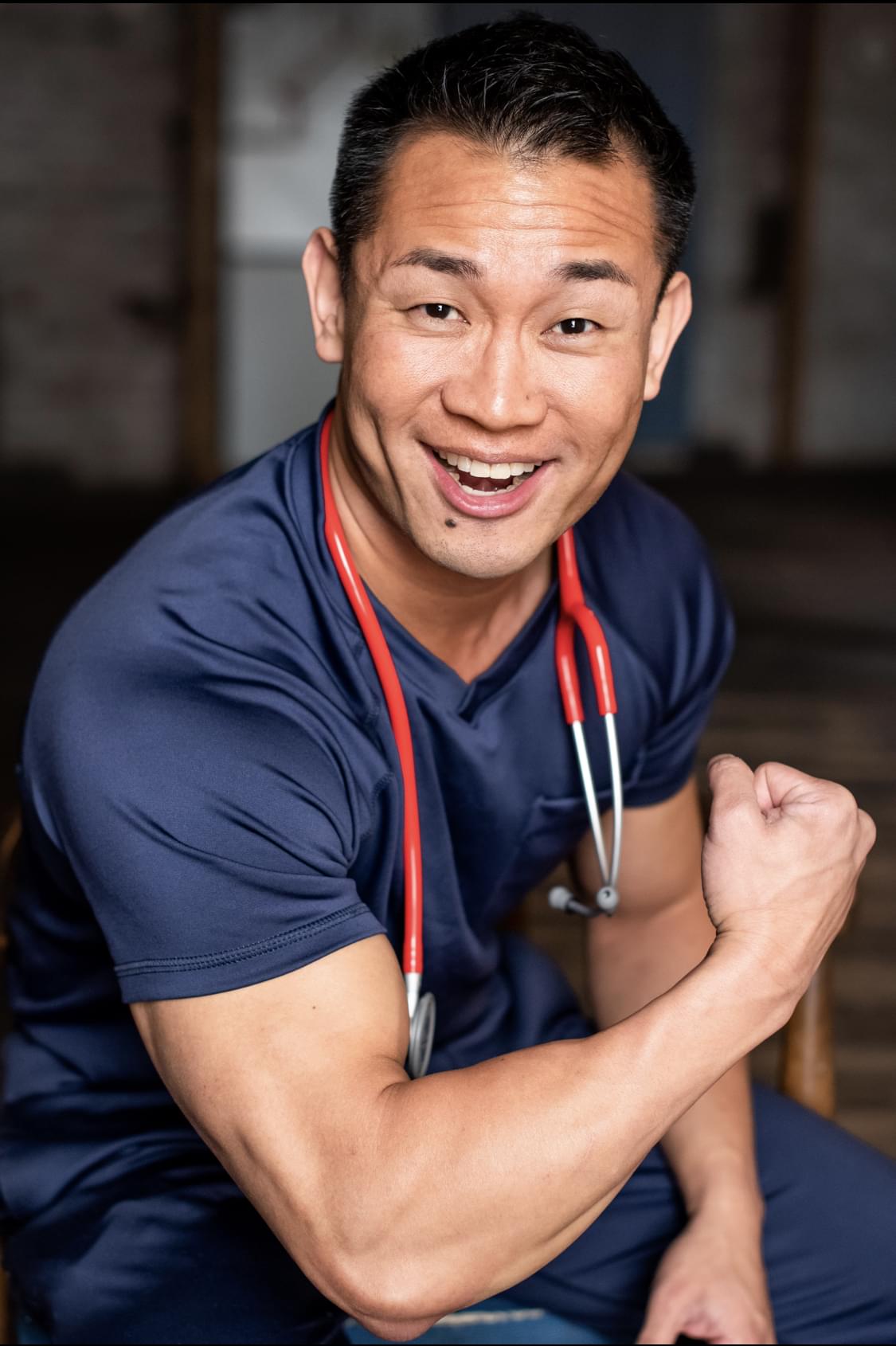 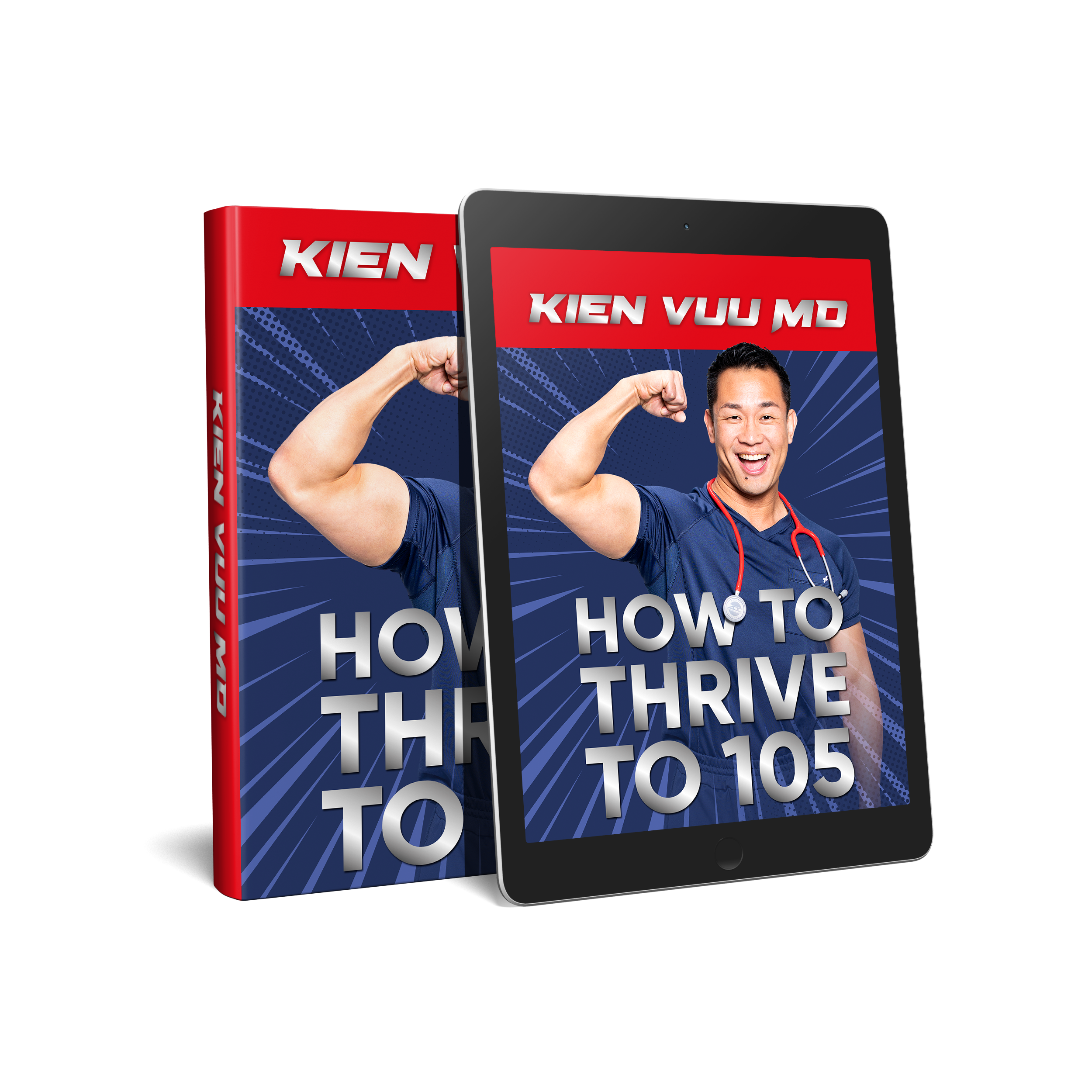 I reveal the hidden science that enables you to control of your health & peak performance so you can do more, be more, and have more!